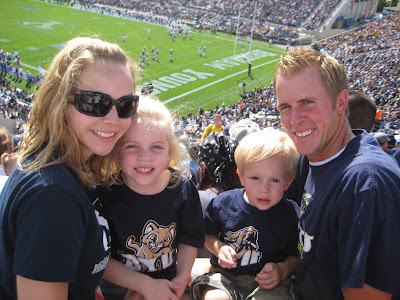 Posted by Nate and Marcie at 8:49 AM 8 comments

Sadie has started a dance class with her friends Faith and Katelyn. They look so cute with their pink ballet outfits! After 2 classes, Sadie has officially labeled herself as a "ballet dancer." 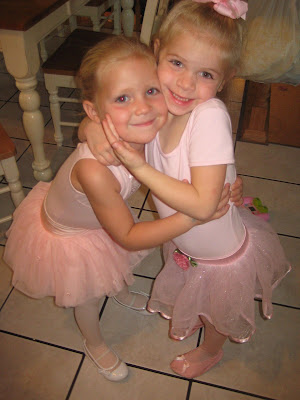 Posted by Nate and Marcie at 8:44 AM 6 comments

I am a painted woman!

My uncle Rob Wilson is a very talented painter (why couldn't I get those genes?).
He called me a few weeks ago and asked if he could paint me, I said "sure." So, here is the painting he did, using a picture of Sadie and me from a few years ago (she was about 6 months old). I have to say it's a little wierd seeing myself as a painting, but he did a great job! 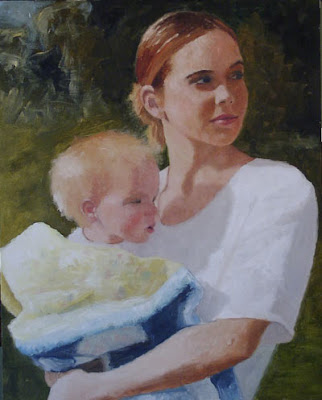 Posted by Nate and Marcie at 7:50 AM 8 comments

After 3 weeks in WA and another long 13 hour car trip, we are finally home! We had a fun trip. The first week we were camping with my family. Sadie and Carson LOVED tubing behind my Dad's boat. I was shocked that Sadie was absolutely fearless when it came to the tubes. She kept yelling "faster!" to my Dad. 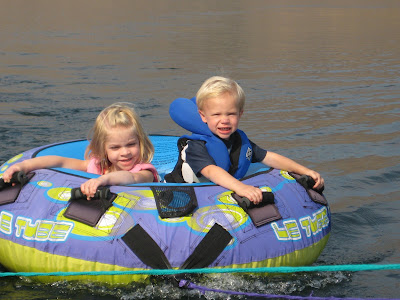 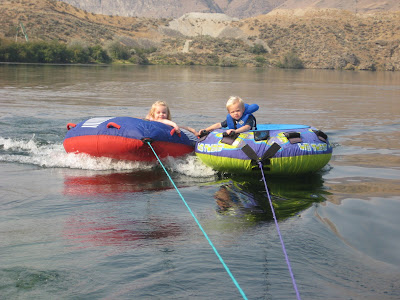 We had a really fun time celebrating my Mom's 50th birthday. Some fun games, good food, and great company! 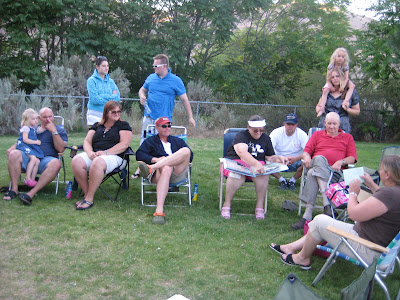 And then... the next weekend Nate and I met in San Diego for his sister Tiffany's wedding to Blake Nelson. What a beautiful, fun wedding! 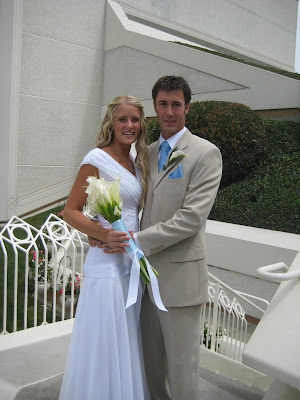 We had a blast sitting together with all of Nate's siblings and their spouses. 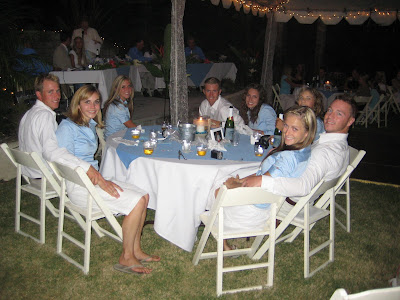 The spent the next day at the beach surfing. Well, Nate surfed while I read and relaxed on the beach. Nice. Nate's cousin Nicole and friend Mike caught this pigeon that had a string caught on it's foot. They were kind enough to remove the string before eating the bird (just kidding, they let it go.) 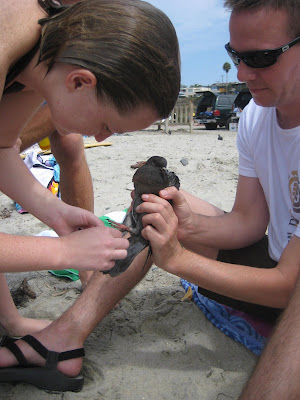 And then it was back to WA. My kids had so much fun playing with their cousin, Tyson. We went to the Woodland Park Zoo in Seattle. However due to a flat tire on the double jogging stroller, we ended up seeing, uh.... 2 animals and spending the rest of the day in a play area called "zoonazium." The kids probably had more fun anyway. 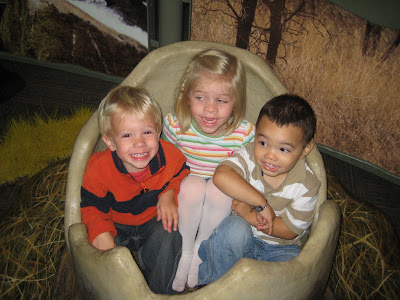 Next weekend, Nate and some of his Murray friends (and their cute wives) fly in for the BYU game against the U of Washington. The first day we went to the Puyallup fair, great food, cute animals... and free admission. Now that's what I'm talking about! 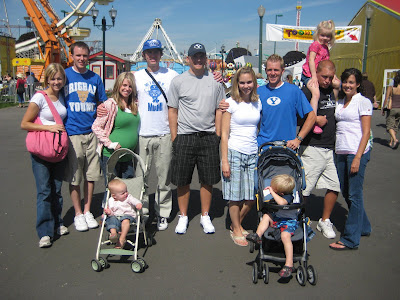 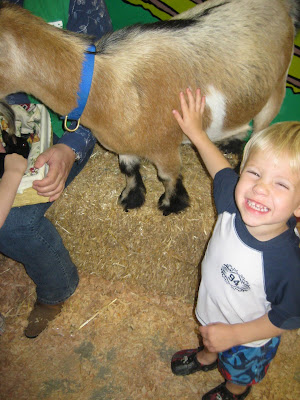 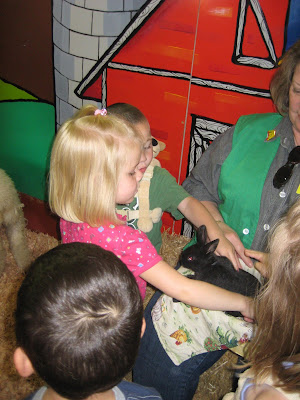 And then, to cap off my trip: The BYU game at UW. We had SO much fun going to the pre-game BYU party (there were TONS of BYU fans there) and our seats were great. The game was super tense until the very end when we finally won by 1 point with 1 second left in the game! They got a penalty for celebrating after a touch down, and then we blocked their extra point! Go Cougs! 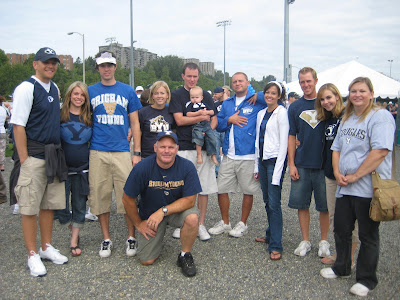 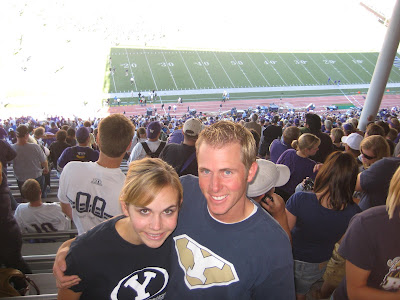 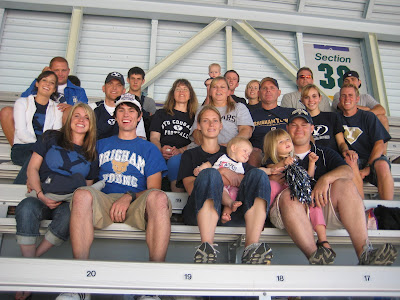